Printed Circuit Boards and Drones in Military Use 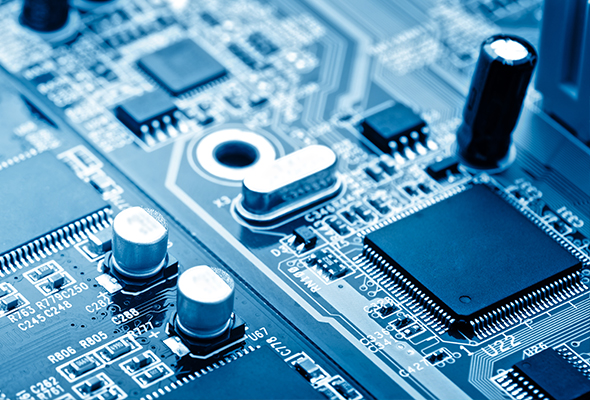 You’ve read about them everywhere and you may have even seen a few in the sky near your home. Drones are growing in popularity among average consumers, but for now their usage is limited to photography and videography and little more. However, these drones are also changing the way that wars are waged and everyday life in a combat zone is conducted thanks to increased functionality in printed circuit boards. Drones reduce the number of American soldiers that need to be sent into combat zones, according to an article on PCB007.com. In addition to surveillance, drones are used to fly missions at night or into areas where it is too risky to send soldiers. Armed drones are also accurate and air strikes result in fewer civilian casualties than in ground combat. As the military and aerospace industries begin to rely more on drones and robots to carry out objectives, PCB manufacturers must be ready and capable of producing circuit boards that perform flawlessly under pressure to avoid any missteps that can have potentially fatal consequences.

Ensuring Your Printed Circuit Boards Are Up to Standard

The last thing that you want to find when you are ordering printed circuit boards is that something is wrong with your design and you run into a delay. It is especially crucial to have not only a complete design and your files submitted to your PCB manufacturer during the ordering process, but also a design that will allow your application to exceed your expectations for quality and performance. Some of the most common Gerber file errors engineers run into include:

An expert at Advanced Circuits can help you get your order sorted out so that you can get the PCBs you need on your deadline. Learn more by contacting a representative today.