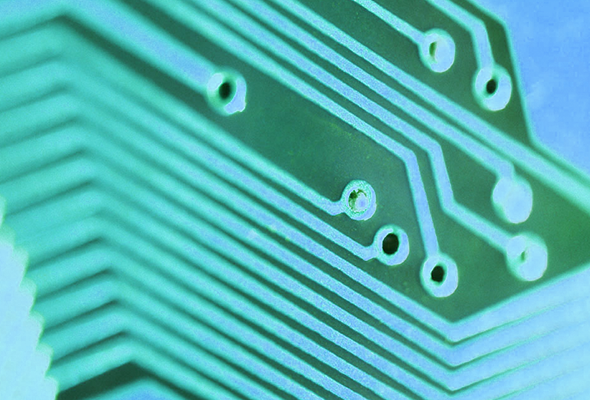 Apple is taking its much-anticipated step into the wearable technology space and is expected to debut the iWatch in the coming months. The last few years have seen significant advances in wearable technology such as fitness trackers, glasses and watches that give users connectivity options like never before. As Apple looks for ways to give consumers a simple and complete experience, the company is exploring inductive or wireless charging for its device, according to a story in the New York Times. The technology would be based on a PCB that includes printed coils alongside one or more magnets in the watch. When a user shakes the system, while running or walking for example, the magnets can create a voltage across the coils and recharge the battery.

Solar Charging a Possibility for PCBs

In addition to inductive charging for smart devices, solar charging may soon become the norm. PCBs that are designed to include a solar-charging layer can go a long way toward reducing the amount of cords we use in our lives. Solar charging for a watch especially would add greater efficiency and create less waste for product designers and printed circuit board manufacturers. Taking a look at patents filed can also indicate which materials companies are planning to use in next-generation devices as well so PCB manufacturers can be a step ahead and ready to make these products a reality. You can see a current list of PCB capabilities and get started designing your boards by contacting Advanced Circuits today.