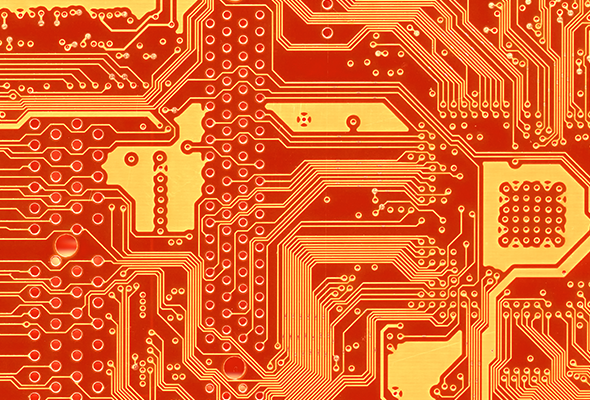 According to a forecast that was recently published by the International Data Corporation (IDC), worldwide shipments of smartphones is expected to top 1 billion units by the end of 2013. This figure represents a 39.3% growth over 2012. For PCB manufacturers, this means that more and more units are being sent to emerging economies and the overall smartphone industry is expanding. When taking into account the growth that has been seen in the adoption of smartphones, it is no stretch to expect even more features and computing power from the next generation of products that will hit the market. As such, makers of printed circuit boards will be called upon to deliver PCBs that are more compact, more efficient, and can withstand greater temperatures and pressure. Although this presents a challenge, PCB makers that are able to deliver will continue to see growth by fulfilling the demand of consumers globally.

In the report released by the IDC Ramon Llamas, Research Manager with IDCÃ¢â¬â ¢s Mobile Phone team, noted that Ã¢â¬ÅThe key driver behind smartphone volumes in the years ahead is the expected decrease in prices.Ã¢â¬Â For product designers, cutting costs while increasing quality and functionality is vital in order to be successful. PCB manufacturers are constantly increasing their capabilities to deliver circuit boards that can handle all that will be asked of them. When you are in the process of designing a circuit board for your next product be sure to be forward thinking so you can include the features and functions that will set it apart.