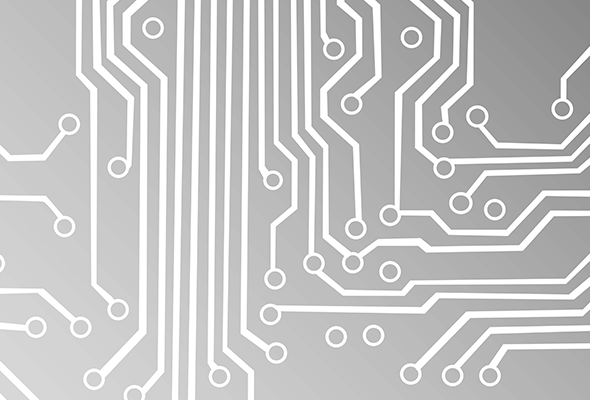 With the New Year finally here it is time to take a look at the tech industry as a whole and start to project what the biggest trends will be in 2014. As we saw at the end of 2013, consumer electronics will undoubtedly continue to grow in terms of power and functionality. As such, printed circuit boards and PCB manufacturers are expanding their capabilities to give the world technology it has never seen before. Consumers in 2014 can expect larger tablets to be announced and higher resolutions coming to all of their devices, televisions included. Both the Winter Olympics and the FIFA World Cup will be filmed in 4K, the Ultra HD resolution that is already in trial stages in South Korea. Wearable technology will also get more sophisticated this year as watches, glasses and other items gain the ability to monitor and track vital information that is important to us. Whether it is with new devices hitting the market or technologies and processes that allow us to get the most out of our lives, 2014 appears to be another giant step forward for the industry.

Role of the PCB in Future Smartphones

In addition to helping smartphones incorporate all of the features that consumers want, printed circuit boards are also helping usher in all of the design changes in the field. As the PCB continues to pack more power in a smaller space, smartphones will likely get smaller in size. Industry experts predict that smartphones will be strictly composed of PCBs bonded together as a plastic block in order to make the device thinner, lighter, flexible and connector-less. At any rate, it is safe to say that circuit board designers and manufacturers hold the key to the future of smartphone design and capability.